PixelStrobist
Thursday, August 11, 2022
Powered by Shutterstock
Home Stock photography Understanding frame rates and how to choose them properly for your project
Facebook 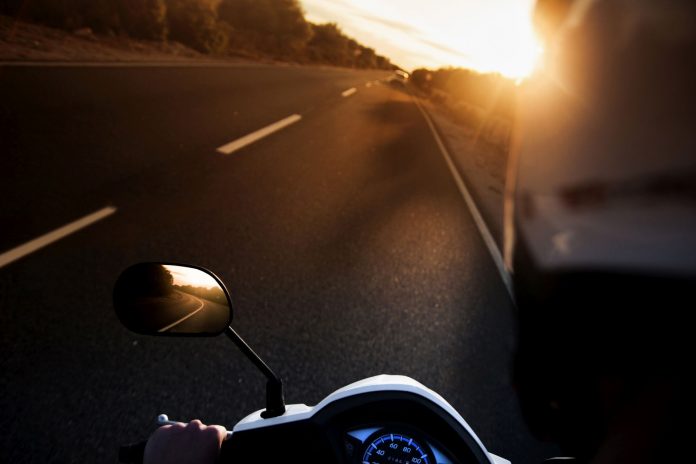 While not all pro cameras are able to shoot at these frame rates, technology is improving day by day. Smartphone cameras are becoming more and more powerful and are able to shoot at astonishing frame rates. Some models can achieve as much as 960 fps. Even if you think about the amount of processing required to process 960 images every second you need some special RAM to make this happen. But what is the benefit of capturing this amount of frames?

Shooting above 240 fps opens a lot of new opportunities especially in the domain of high speed filming. This can be a really powerful tool as it allows you to capture details of high speed actions. Additionally it allows you to slow down time and give insights which are not noticeable for the human eye at normal frame rates.

If your camera is able to shoot at 120 fps, you can take some really breathtaking shots. This can be a powerful tool and make your footage cinematic. It transforms all your movement into a butter smooth shot. But it’s not worth using 120 fps only if you move from point A to point B because it can make your footage to slow motion.

The good thing of shooting at 60 fps is because it is a multipurpose frame rate. You can easily downgrade to 24 fps if you want to make your footage look cinematic. It is very versatile as you can slow down things wherever you want or whenever you want. But don’t over use it. Downgrading 60 fps to 24 fps will probably lack the motion blur you will achieve with 24 fps. Footage shot at 60 fps is generally sharp so think in advance before using it.

The 60 fps becomes more and more popular these days among vloggers as video shot at this frame rate tends to look better.

The 30 fps frame rate is considered the standard frame rate for broadcast cameras, which gives the news that distinct look. So if your plan to go on a travel and document it, 30 fps is probably not the best choice. It has a distinct look and tends to be too crisp in some situations.

This is the frame rate most traditional filmmakers will choose for their project. The motion blur of the footage really enhances the aesthetics of your content. It gives that cinematic look you feel while watching a movies.

If you don’t plan to slow down movement in your footage, it is a good idea to shoot at 24 fps. 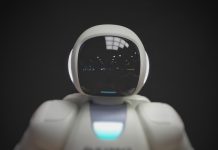 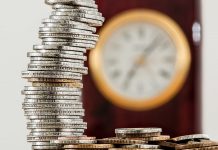 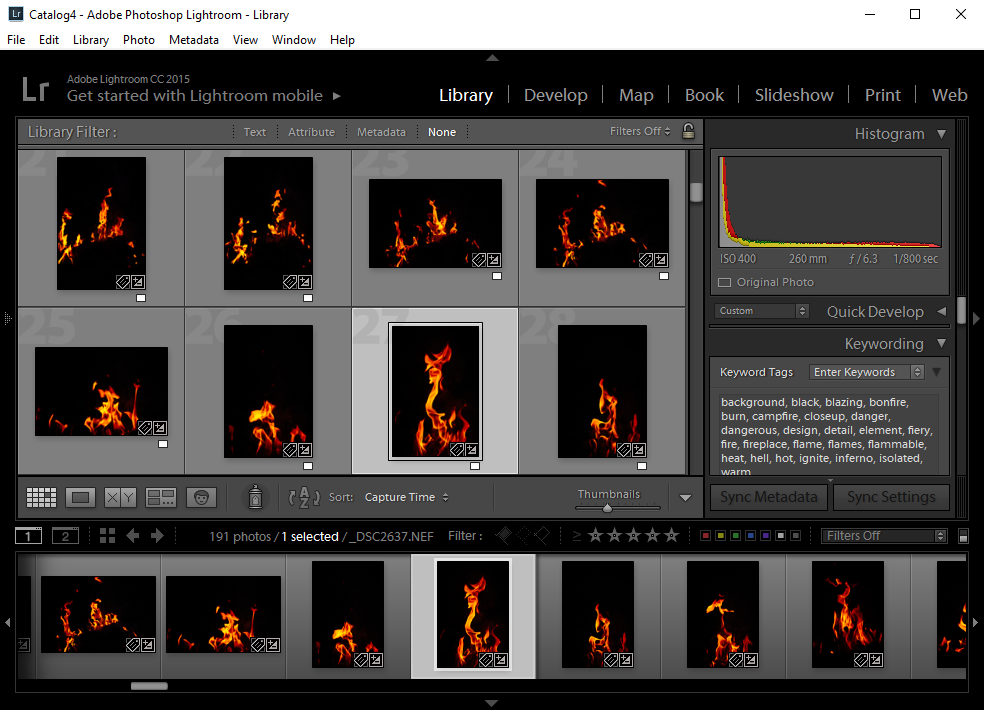