Shutter speed as we know is one the three pillars each photographer needs to know and understand. The combination of these pillars ( ISO, aperture and shutter speed) form the exposure triangle. Although, the exposure triangle is not the topic of this article  and will be discussed more briefly in a different article, the following statement describes it correctly.

The exposure triangle is a common way of associating the three variables that determine the exposure of a photograph: aperture, shutter speed, and ISO.

What is a camera shutter?

The shutter is a mechanical or electronic device which controls the amount of light reaching the sensor. It is an important component of the camera and it is responsible for the brightness of the image. The most commonly available shutters are either mechanic or electronic. We will not go into detail on the way they are constructed. Thus we will highlight the working principle of each shutter design. Below you can see a mechanical shutter. This is from Canon, each manufacturer has its own design. 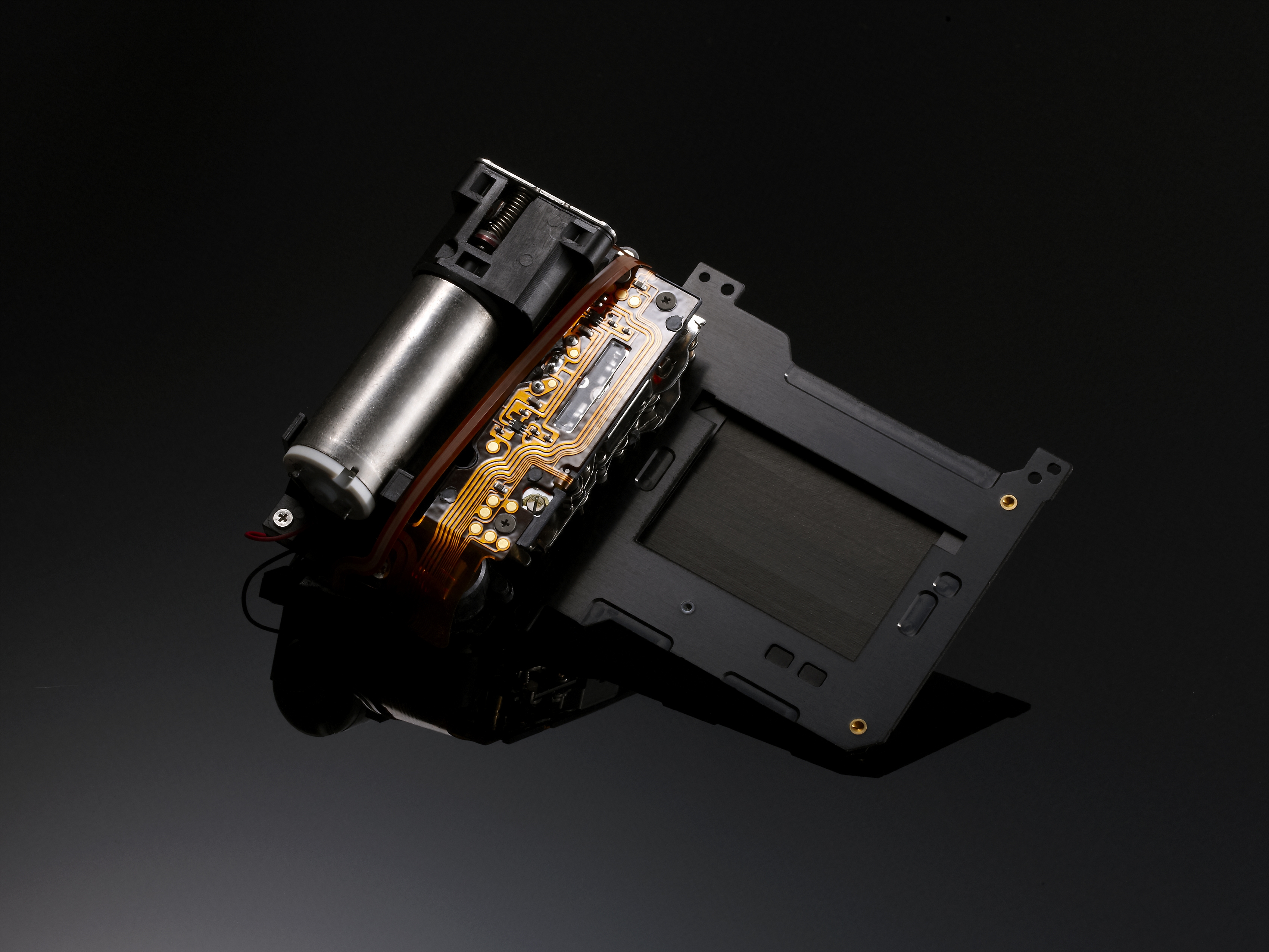 There are multiple designs of mechanical shutters. Diaphragm shutters are located within the lens assembly while focal plane shutters are located directly in front of the sensor close to the focal plane. Focal plane shutters consist of two blinds also known as curtains ( you may hear the expressions first curtain and second curtain). These blinds have the role to control the way the light is hitting the images sensor. Each curtain can cover and uncover the image sensor very quickly. The two curtains are unrolled from top to bottom. For better understanding I post you the following video. Enjoy!

Mechanical shutters are quite easy to understand because we are speaking of a mechanic device. The electronic shutter needs a little imagination to comprehend. The principle behind the electronic shutter the method by which you expose each pixel in order to get an photograph. The concept of electronic shutter is similar to the mechanical one. Therefor an entire row if pixels on the sensor is read out consecutively. For example if we have an exposure time of 1/500th of a second then each row is exposed for an amount of time of 1/500th of a second. When you take a picture the first row of pixel is exposed and read out. After that the second row is exposed for the same amount of time. This procedure is repeated for all the rows of pixels available on the sensor until you obtain an entire image

Many digital compact cameras use today the electronic shutter because of the low price and for the benefits it has. Because there are no mechanical moving parts this shutter is quiet, doesn’t cause any vibration, more reliable and more flexible when it comes for flash synchronization. But it has its own drawbacks as well. One of the know drawbacks of electronic shutter is the rolling shutter artifact.

The rolling shutter artifact appears in special cases. One example is the movement of the propeller at high speeds. The sensor exposes one row of pixels one at a time. Due to the fast movement of the propeller the second row is exposed the subject shifted its position. Therefor the second row of pixels will capture the propellers offset.  At the end you will get a really strange looking image. Below you can find a really interesting GIF image which explains the way this artifact is born.

What is shutter speed?

Maybe you have heard the expression increase or decrease the shutter by one stop.

One of the most common shutter speeds is 1/60th of a second. When camera is hand held, due to camera shake, it very hard to capture a sharp image with an exposure lower than this value. This is especially true for lenses which don’t have any in-built stabilization.

Even tough “motion blur” is an unwanted effect, this may also be used for creative purposes. One of these situations where motion blur is a desired effect is in the case of landscape photographers. They are the ones who use motion blur into their advantage and create long exposure photographs. This way you can achieve really astonishing images.

The possibilities are endless. Only you imagination  can limit the use of this “unwanted effect”.

The lower the vertical displacement the less pronounced is the motion blur. Please not that the above illustration takes into account only one axis. When camera is hand held these displacement take place on all axis. Therefor the suggestion is to pick a shutter speed equivalent with at least the focal length, if not higher.

What does that mean?

Let’s take as an example a telephoto lens like 50-200 mm. If you set your lens to 50 mm focal length then the minimum shutter speed you should select should be 1/50th of a second or faster. If we go to the end of the range and you set it to 200 mm then the minimum shutter speed should be 1/200th of a second. But please pay attention to one important thing.

If you have a Nikon camera for example with a crop factor of 1.5 then for the example above we need to multiply the crop factor with the focal length. In this case for 50 mm the minimum shutter speed should be at least 1/75th (1.5*50) or the closest value you can select. In this case even if the closest setting is 1/60th it is advised to pick the closest faster shutter speed. This probably is 1/125th of a second. For the 200 mm focal length this would mean 1/300th of a second (1.5*200), so the closest faster shutter speed would be 1/500th, even if we have 1/250th as a setting.

For other crop factors you make the math accordingly. So for Canon cameras with crop factor of 1.6 the above values would be 1/80th of a second and 1/320th of a second. So the proposed 1/125th and 1/500th of a second apply well. This is not a mandatory rule, it is more of an advice. Some people have steady hands or a steady posture and can achieve sharp images at lower shutter speeds. It depends very much on the technique you are using.

To bring everything together

Shutter speed is one of the three pillars of the Exposure triangle (ISO, shutter speed and aperture). Everyone should know about it and to understand it. When you are modifying your shutter speed from 1/500th of a second to 1/250th of a second you are letting in twice the amount of light. Therefor on the lighting conditions it is advised to modify either the aperture or ISO to maintain the same exposure. Most often you will not have the possibility to change the aperture because you have reached the lens max aperture, like f2.8 and as a result you will need to crank up your ISO from 200 to 400. This way you will be able to maintain the same exposure level.

Please let me know if you have suggestions or share your thoughts about the article in the comment section. Thank you! 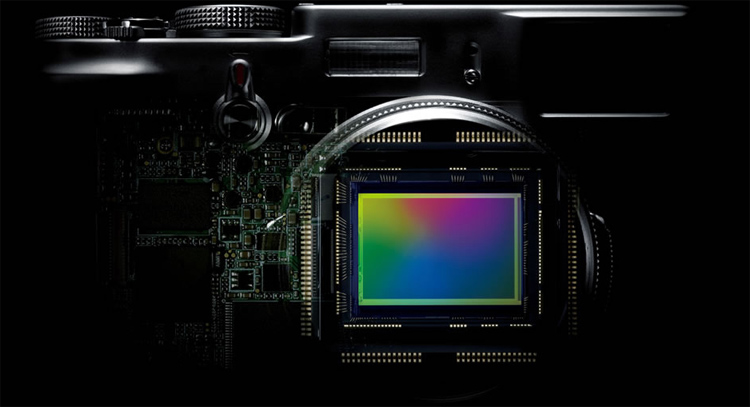