Home Drones Which one to choose? Mavic 2 Pro or Zoom
Facebook

On 23rd of August DJI released through a very awaited event two new products: DJI Mavic 2 Pro and Zoom. These two new products from DJI’s portfolio were meant to allow to See the bigger picture.

For those who don’t know the event was initially planned for the 18th of July. Even I waited for that date befor purchasing me the Mavic Air. Like all other guys/girls out there was really curious to see what DJI is planning to launch. After alot of rummors that proved to be more ore less correct now we are facing two great products: DJI Mavic 2 Pro and Zoom.

But with two products available I’ve noticed that there was a lot of undecided people that had the same question: Which one to choose? Mavic Pro 2 or Zoom? Therefor in this article I will help you to ease this decision. First things first, let start from the specs.

Key specs of the DJI drones

Although you might think that these products are similar I have to tell you that the are not. They are meant for to different category of people.

The Mavic 2 Pro is featuring a Hasselblad camera with the following key features:

If you are just starting photography and/or videography and you haven’t heard about Hasselblad you need to know that they are market leaders. With a lot of experience in medium format camera sensors, it was exactly what DJI was looking for. Instead of building the knowledge from scratch DJI made a wise move. Purchasing Hasselblad they have not only bought any sort of company. They purchased a camera manufacturer with leading experience in the industry. Therefor this 20 MP sensor should be promising.

I really like the mentality of DJI. It illustrates what Jack Mahe co-founder and executive chairman of Alibaba Group once said. You don’t need to be smart and know everything. Instead you need to surround yourself with smart people. These people have the necessary knowledge and technical experience to make a company successful.

Thanks to double focal length the Zoom is able to achieve a 2x magnification. With the additional 2x digital zoom you can get a combined 4x zoom. While DJI is stating that they can achieve a 4x looseless zoom, I would try to use only the 2x zoom of the lens. Generally, digital zoom, is software dependent. It might happen to introdce some artifacts in the footage.

But even with the 2x native zoom, you can reframe the shots and achieve shots which would be really difficult with the Mavic 2 Pro.

Which one to choose?

When making the correct choise, beside the specs there is a major factor to consider: price. While we have spoken about the price, it could be an important factor.

Coming back to the final decision it is really important the type of photography/ videography you are doing. If you make a living from it, I personally would go with the Pro version.  There are a lot of reasons to do that:

But if you are on a tighter budget or you don’t need all the above features highlighted I recommend you the Zoom. You will get instead of 2x optical zoom which could be used in a lot of situations.

Should you upgrade from Mavic Pro/Platinum to Mavic 2 Pro or Zoom?

I know that there are a lot of you guys/girls that own the first generation Mavic Pro or Platinum version and want to know if it is worth the upgrade. The Mavic Pro Platinum comes is at USD $1,159 while the Mavic Pro can be purchased from USD $1,059.

That means almost USD $500 between the Mavic Pro and Mavic 2 Pro. While I don’t own neither of these upgrading from the first gen to the next one would be more difficult than I needed to purchase one of these. Why? Because you have already spent more than $1000 on it and would mean to spend an additional $1300 for the upgrade.

Personally I would remain with the Mavic Pro or Platinum and go for the Mavic 2 Pro only if I needed to. I definetly wouldn’t go for the Zoom. I would not give up the 1 inch sensor for the 1/2.3 inch one. The quality difference I think is huge.

I think that it is not a surprise that DJI is the leading company on the market. Their strategy proves that not only that you need to be smart, but also need quality products. I don’t want to state that DJI products are perfect. That is not true.

But I know that there are some great engineers working at DJI who’s activity are coordinated by really good managers. Otherwise the company wouldn’t be where it is right know. 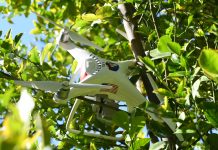 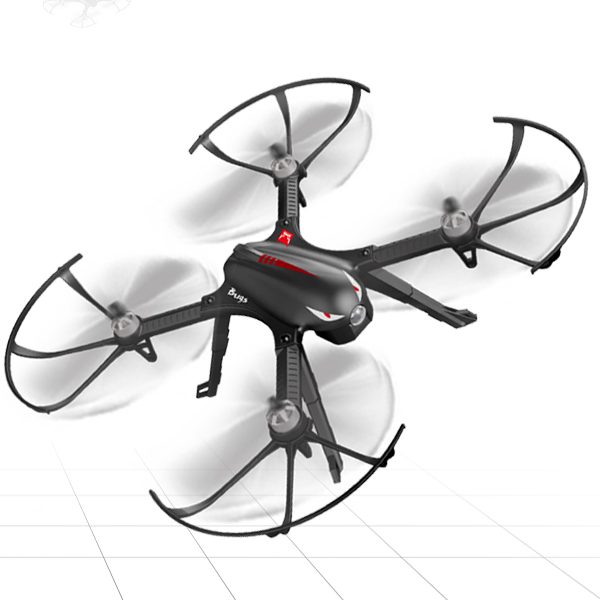