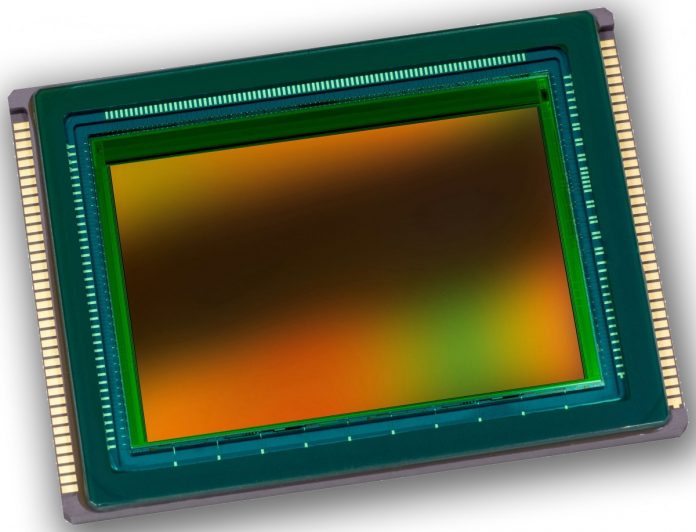 One of the fundamental concepts a photographer needs to understand is ISO and how this affects  your image. It is one of the three pillars of photography, which are: ISO, aperture and shutter speed). The combination of these there affects the end result you obtain. Since this article is for beginners we will try to explain as simple as possible.

Before giving you a clear answer we need to go back in history to the old days of photography. The term “ISO” is know to every photographer that was using a film camera. ISO represented back in the old days the sensitivity of film. An insensitive film with a lower ISO index needed more light to gather the same amount of light as a more sensitive film. But as the index of ISO increases this leads to a reduced image quality. If

With the age of digital, the film was replaced by the images sensor, but the overall concept remained. Therefor we can now conclude that ISO is the sensitivity of the sensor. If in the age of film cameras (which are still available and receive great appreciation even today), the film had one major drawback. If you were unlucky for the weather to change and you did not have the suitable film then it could ruin the whole shooting. Things have changed and today you can set you ISO according to your needs. There is no need to change the film, as you film is the image sensor in your camera capable of being adjusted.

Every camera has a base ISO. This is the lowest ISO number the camera can be set. Base ISO starts from around 100-200 and you can increase it in steps. These increments are in a geometric progression (power of two). As a conclusion when you are increasing your ISO sensitivity you are doubling the value. The ISO sequence is: 100, 200, 400, 800, 1600, 3200, 6400. As the ISO increased the image quality decreases. This is because of the noise you get on your image.

Why do you get noise at higher ISO?

Let’s analyse the below example:

Seems like shutter speed and ISO depend from each other. Yes they do. Using the example above you can see that the sensor needed 1 second to capture the scene using ISO 100. After raising you ISO to 3200 the same scene is captured in 1/30th of a second. This can make a difference between a shaky and blurred image and a good shot. This is true, but you need to bare in mind that the camera needed to amplify the signal to obtain the same amount of details like in 1 second. As a consequence the camera introduced “noise”.

As a general rule try to use the lowest ISO setting possible. Only if you really need to take the shot no matter how noisy your image is then you can raise the ISO. Although modern software are able to reduce noise quite a lot in post production, it is a good practice to use the lowest ISO number possible. Modern digital cameras can cope quite well with ISO numbers as high as 800 or even 1600. But a smaller index will give you better results. Furthermore you will not spend time eliminating noise from your images.

You can see below a comparison between the same image. The left one has an ISO value of 100, whereas the right one has the ISO value set to 3200. Take a look at the details in the wing area. At ISO 100 we see clearly more details whereas at ISO 3200 the details are not that well defined as well we see some grainy colors. Both images were shot at f16, but at ISO 100 the exposure was 15 seconds long where as at ISO 3200 the exposure was 1/2.5th of a second. The noise is more pronounced in the darker areas, like the blacks. 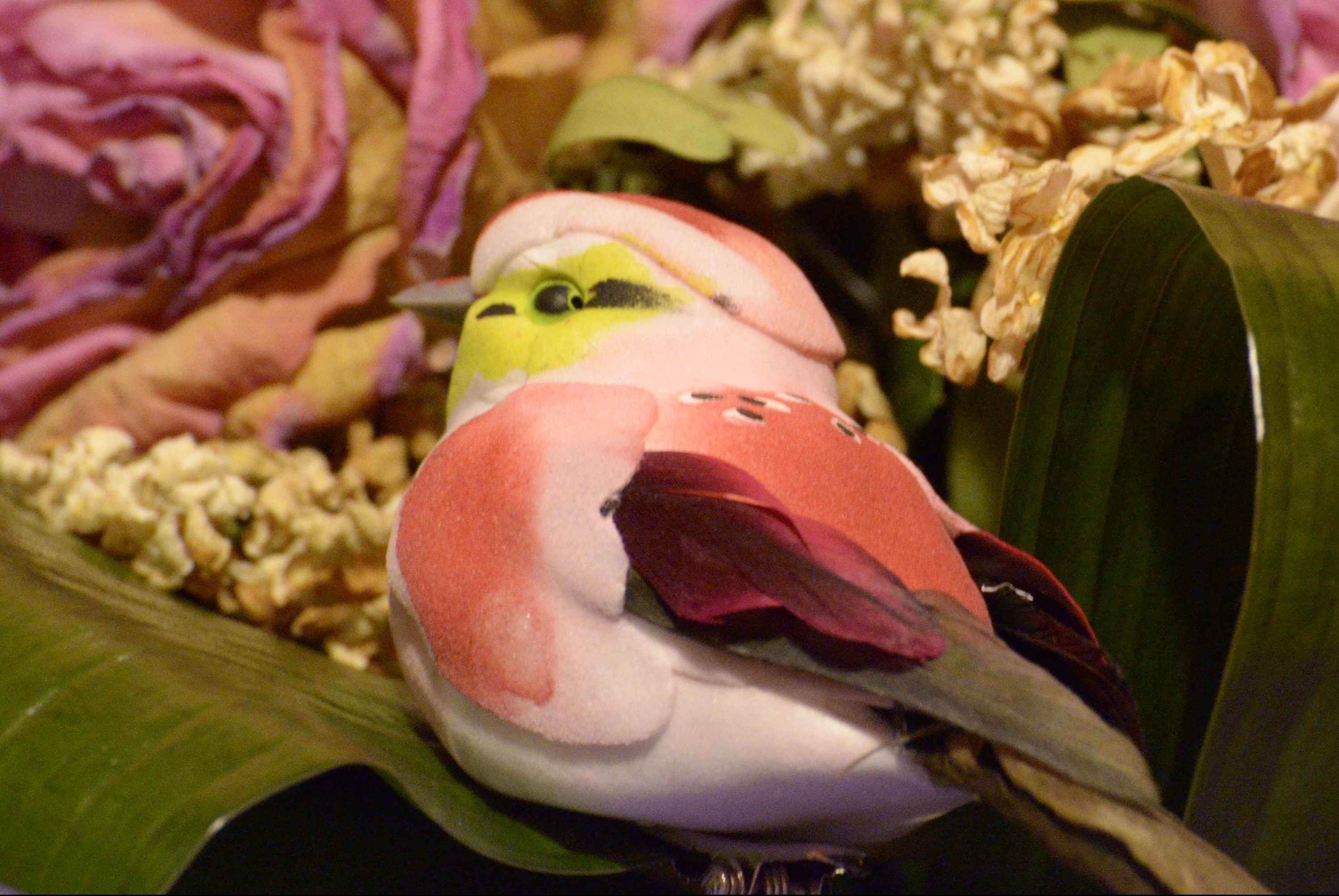 To conclude share your thoughts and experiences in the comments section 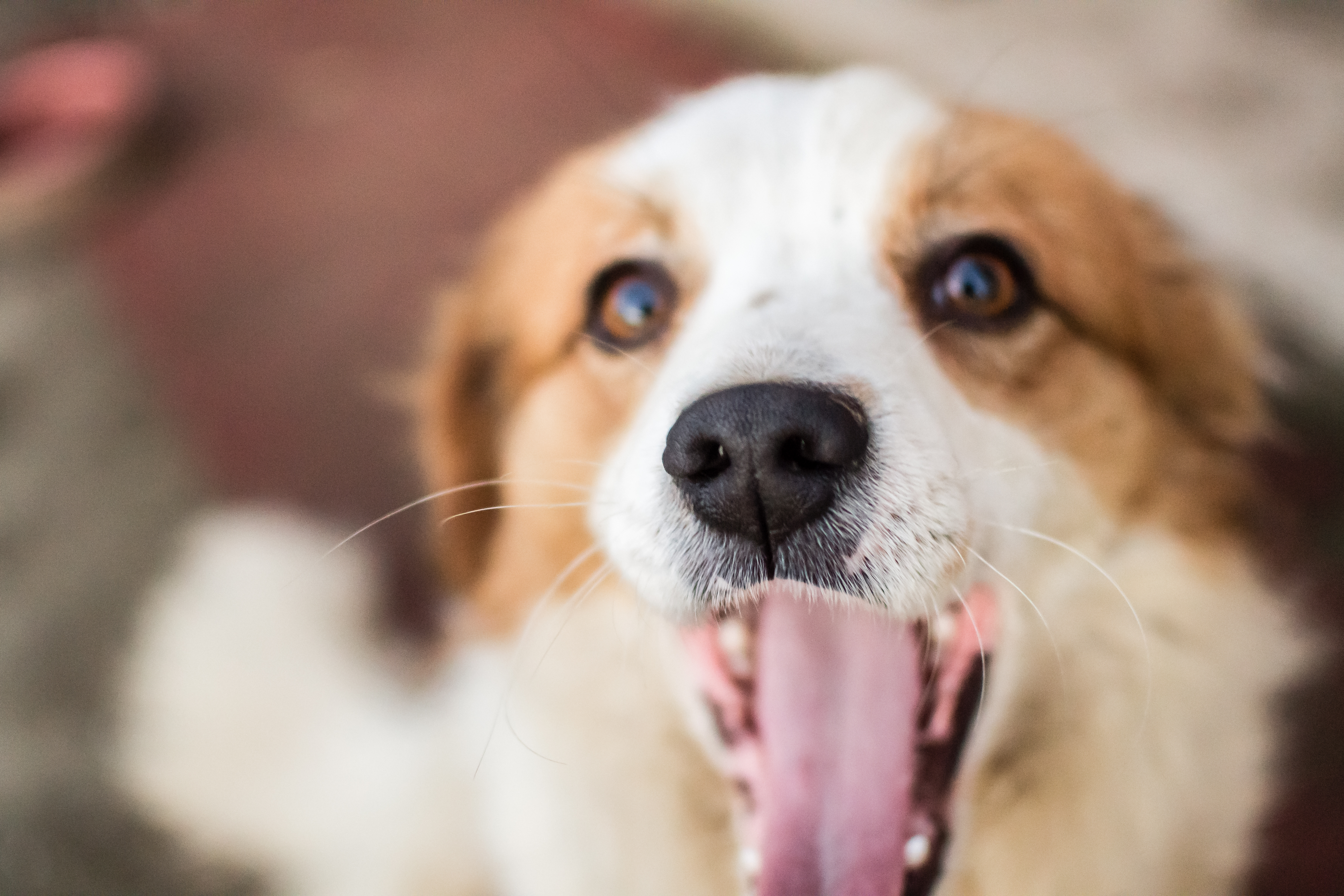