Have you ever asked yourself how many drones are flying out there right now? If you plan to buy yourself a new drone here are some insights from the industry. These UAV (unmanned air vehicles), as they are also known, are becoming more and more popular and sophisticated.

How many drones are sold right now on the market?

According to BussinesInsider here is the actual situation of the market

What are the future trends?

Major players of the industry

According to droneii.com here are the top players of the industry: 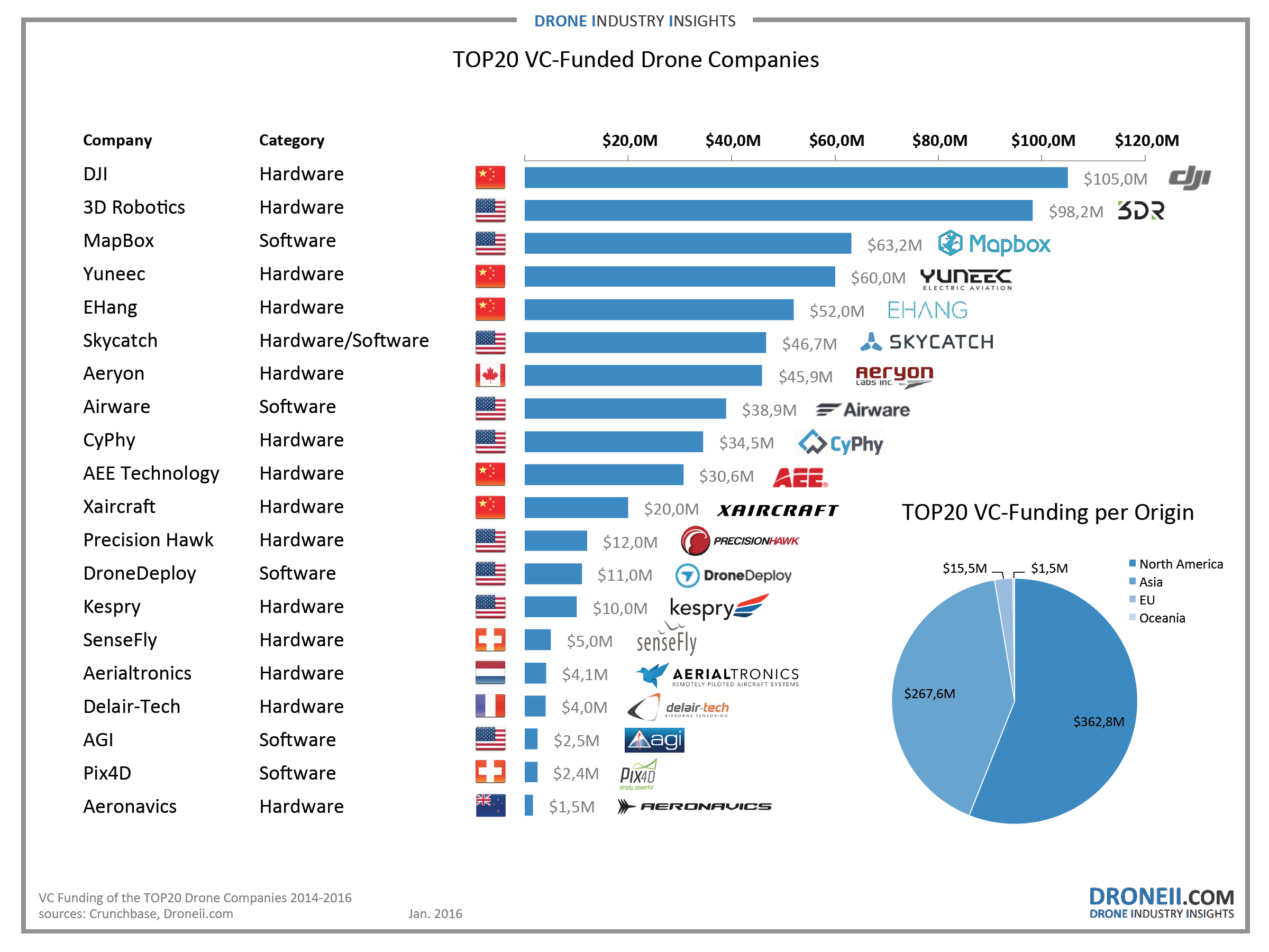 Let’s see some information about some known manufacturers. 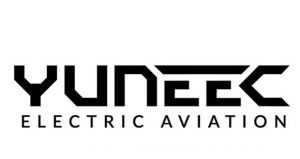 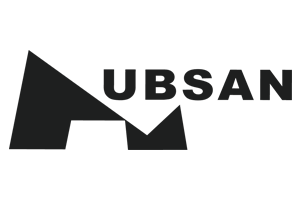 Most important industries where drone are important

According to inc.com here are the top industries where drones will play a crucial role:

It is clear to everyone. Whether we like it or not, drones will become part of our life. Just like our smartphones they will be an important tool in any sector. Is it a dead industry? Certainly not. There are major improvements that can be done and for the moment the industry is in its baby foot steps. By 2020 the industry will get mature enough to have an important place in our life. 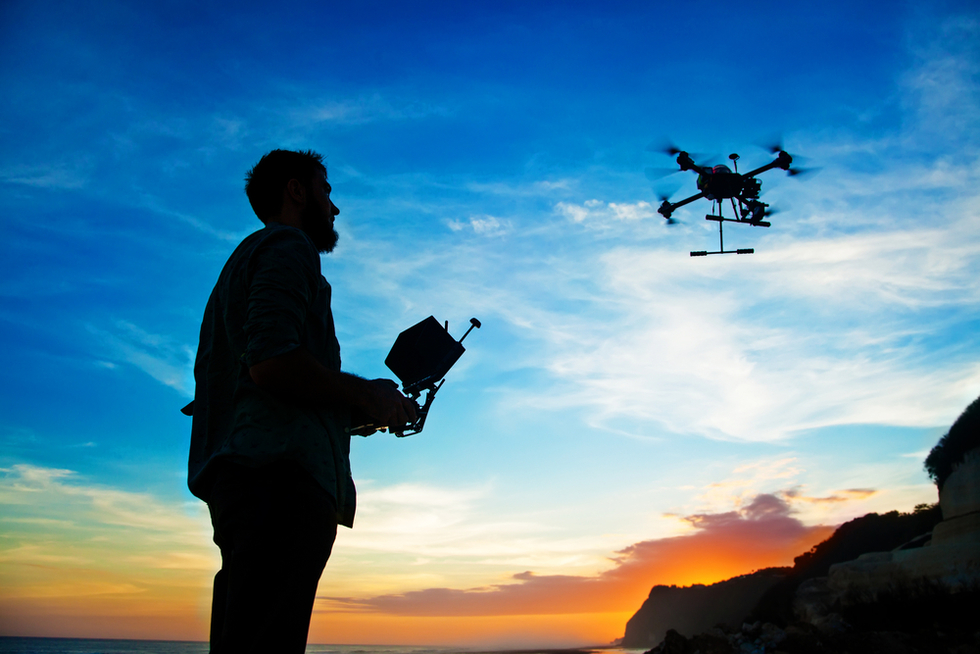