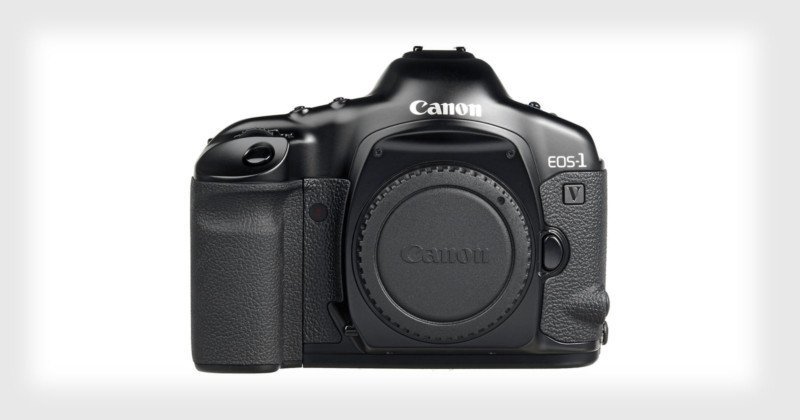 Let’s have a little bit of history lesson, shall we? For those who don’t know, the company’s history begins in 1933. Canon’s predecessor, Precision Optical Instruments Laboratory, is founded in Roppongi, Minato-ku, Tokyo, to conduct research into quality cameras.

In 1937 Precision Optical Industry, Co., Ltd. is founded creating the Hansa Canon, a 35 mm focal-plane-shutter camera. This information can be found in Canon’s archives.

Over the next 80, Canon would refine and perfect their cameras to become a leading company in the field of photography. Even if the birth of the digital SLR had a negative influence over the film camera industry, Canon kept the EOS-1V alive for professional film photographers. Unfortunately with their last announcement the film camera era ended for Canon. 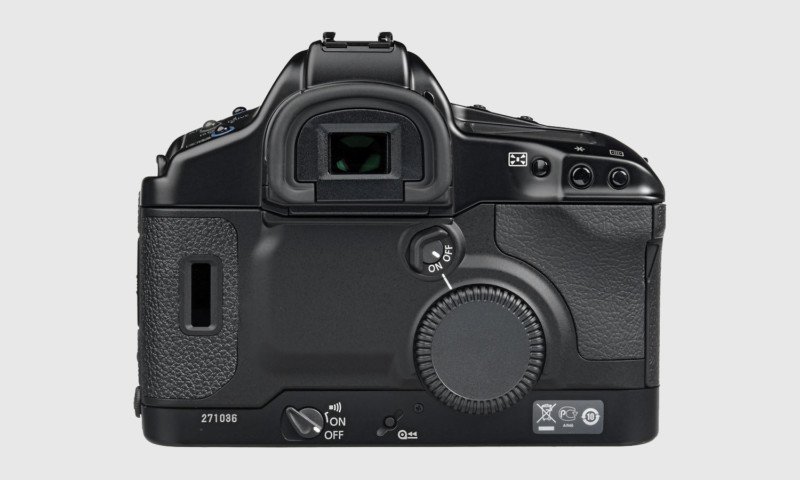 This last standing bastion of film camera era, was released in 2000. The body design formed the basis for Canon’s subsequent Canon EOS-1D and EOS-1Ds families of digital SLRs. It is interesting to know what does the suffix “V” stand for. According to Canon the suffix “V” stands for vision and is the fifth generation of Canon professional SLRs.

The EOS 1V was the fastest moving-mirror film camera ever. When launched, it was able to shoot at 10 frames/second with the PB-E2 power drive booster and the NP-E2 Ni-MH battery pack. Compared to its digital brothers and sisters, the digital cameras are faster. It is really difficult to match for example the Canon EOS-1D X Mark II with 16fps. Still, the 10 frames/second of the Canon EOS-1V are extraordinary even for today’s standards.

Although Canon is ending sales of the 1V, it’s extending repairs for the camera through October 31st, 2025 — after October 31st, 2020, however, repairs may be refused if the necessary parts have been exhausted from inventory.

This information is reported by PetaPixel. 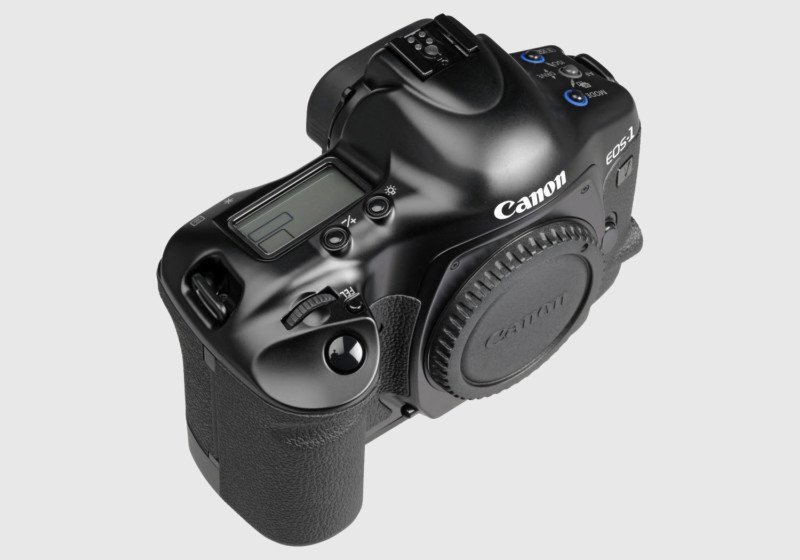 Even if we see less and less SLR cameras on the market, these remnants of a setting age are still great cameras. For some people these cameras might seem out dated. But there are a lot of people out there using them. There is some sort of magic when using a film camera.

If you are still interested Nikon, still has two film cameras in its stable: the $2,999 Nikon F6 and Nikon FM10 film SLRs. 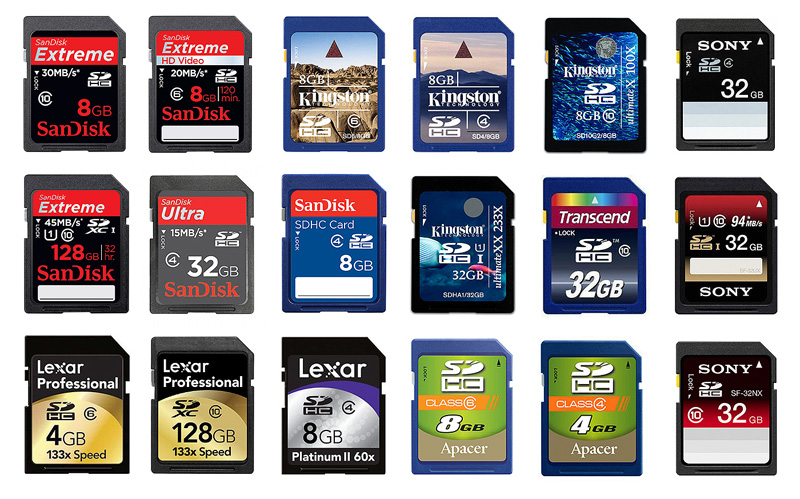