We have mentioned previously the “exposure triangle “. As we already stated the three pillars of the exposure triangle are: shutter speed, ISO and aperture. The combination of these parameters affects the overall result. Aperture has the greatest impact on the overall image. But what exactly is aperture?

At first it might seems contradictory because a lower f-stop number lets in more light  than a higher number. In order to understand much easier the concept of low f-stop number and the quantity of light the lens lets in lets take a look at the following image. As we can see the opening in the lens at f/1.4 is huge in comparison with the opening at f/16 which barely lets in some light. 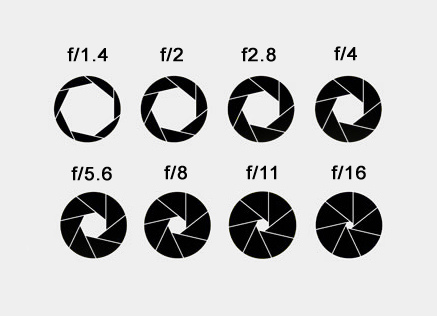 How aperture affects depth of field?

Depth of field (DOF – pronounced D O F) is the distance between the foreground and the background relative to the focal plane that appear acceptably sharp . A large depth of field results in a larger distance between the foreground and the background. As a direct consequence more of the image will be in focus. Below you can find a picture, which I personally really like the way it turned out. If you are curious about the place where the image below was shot, I can tell you that the scene is Romania, Constanta harbor shot @ ISO 100, f/7.1 and 1/640th of a second at a focal distance of 55 mm.

You can clearly notice that because of the relatively short focal distance it is enough f/7.1 to get more or less everything in focus.

Small or shallow depth of field will result in a really narrow portion where the image is sharp. The more the other elements are further from the focal plane the more they will be out of focus or blurred. This is a pleasing effect especially in the case for portrait photographers who prefer to have the eyes pin point sharp and the rest of the face out of focus. Even small strands of hair which are close to the eye of the subject will be blurred if the depth of field is shallow enough. The picture below is quite an unusual portrait of my dog where the focus point was on his nose. You can easily notice that the image gets out of focus quite from a short distance from its nose.

How to calculate depth of field?

For those who want to know the way depth of field is calculated you can find it below. We will not go into details as this will be the topic of another article where we will explain what each parameter represents and what’s its role in the overall equation. The formula is the following:

As we already mentioned aperture shutter speed and ISO are in relation to each other. The f-stop number affects your shutter speed. How? As the f-stop number decreases you let in more light that can reach the sensor. As a consequence your sensor needs to be exposed for a shorter period of time. This means that you can use a faster shutter speed. The reverse is true when your f-stop number increases. As you set your camera to f/16 for example, the opening in your lens’ diaphragm decreases considerably. Therefor you need to expose your subject for a longer period of time. In order to achieve that you need to have a longer exposure time, therefor the shutter speed needs to be increased. But this can lead to motion blur which we have discussed in the article related to exposure

Now that we know how aperture affects the depth of field it becomes really easy how things work. Choosing a large aperture (lower f-stop number e.g. f/1.8) the depth of field decreases and the background gets out of focus. This setting can be used in multiple situations. One of them which we have mentioned is in the case of portrait photography where we want to soften the skin of the subject. Another useful situation where a shallow depth of field can be very pleasing is in the case of food photography. A lot of photographer prefer to use a lower f-stop number for their food because this way the subject stands out nicely from the picture. 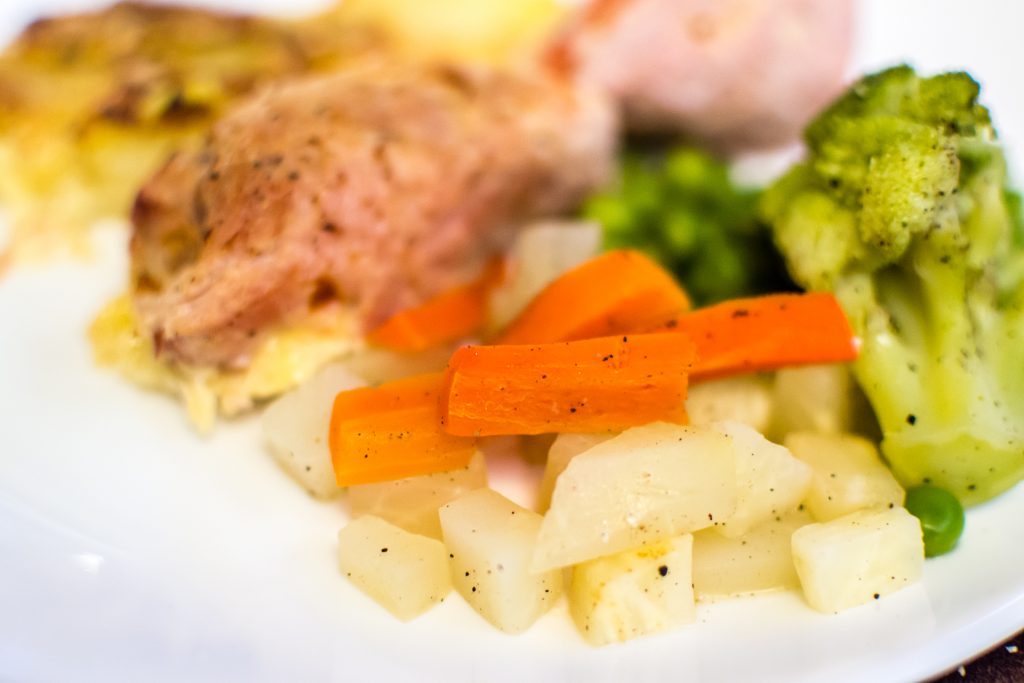 Let’s conclude what we have discussed in this article.
Aperture, shutter speed and ISO are the pillars of the exposure triangle.
Choosing a lower aperture means a higher f-stop number, whereas choosing a higher aperture means a lower f-stop number.
A higher aperture will let in more light and will result in a shallower depth of field.
A lower aperture will let in less light and will result in an increased depth of field therefor the subject will be in focus. 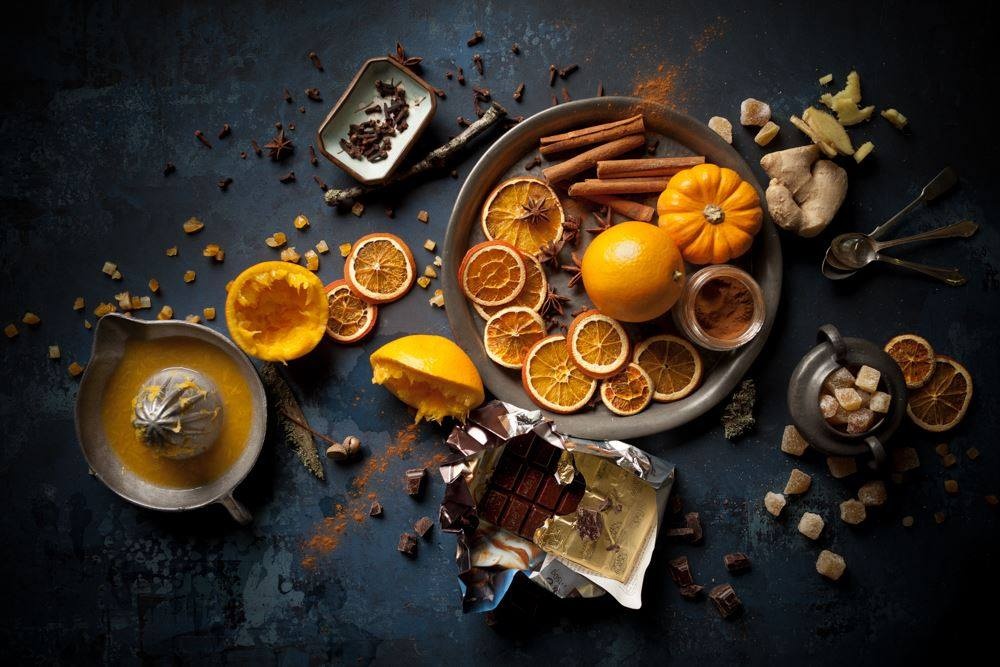