For those that are new into After Effect and have never heard about Trapcode, this suit is a plugin for After Effects which lets you to create motion graphics. With the help of Trapcode Particular you can add particles to your compositions to bring your mograph work to life. You can use 3D objects as emitters for even more beauty and complexity. This is a very great and complex tool. But not everybody likes RedGiant’s Trapcode Suite. Today I have for you an alternative tool which can be quite as effective. It is produced by Superluminal and its name is Startdust.

Stardust is a plugin which is able to offer you  some extremely powerful and exciting new tools. You can purchase it for both Windows and Mac. You will find the following features.

One Tool, in a single 3D space, all on one layer with endless possibilities. It is a full featured particle system with forces, fields, motion blur, DOF and much more.

One great thing about Stardust which can be considered as a breakthrough is its node based interface. You can start either with one emitter or multiple ones at the same time and can easily add forces. All this in a single 3D space. This way you can easily create super complex particle systems with exciting results.

Rethink what a particle system can do! Create beautiful motion graphics by replicating particles in many ways. With Replica you can create unique  designs: organic, techy, the options are limitless.

The easy-to-use smart preset browser allows you to load an entire setup, node or single parameter with a single click. There are loads of stunning presets to choose from. You can also replace your existing node tree with a preset in one click.

One great feature of Stardust is its ability to emit or enclose particles along a 3D model’s vertices or volume.

With Stardust’s unique and easy-to-use modular workflow grids can be used as a starting point for endless options and dazzling results.

You can emit particles from live text and masks, either from their volume or edges. Paths can then be trimmed, offset and controlled in many ways to create never seen before effects.

ALL IN ONE TOOL

Because of Stardust’s ground-breaking node system, you don’t need to use a second layer to achieve complex effects. You can add as many nodes and parameters as you need to a single instance on one layer.

Last but not least if you really are interesting in getting Startdust, but you don’t know if it suits your needs please check out this tutorial. The great thing about the guys that have created Superluminal Stardust is that they give you useful and comprehensive tutorials

If you want to check out more tutorials following this link.

Last but not least how much does it cost? You can purchase Superluminal Stardust for $249 at toolfarm.com.

Please a leave a feedback in the comment section below. What do you think about Startdust. Is it as good as Trapcode Particular? Do you also use other particle systems? 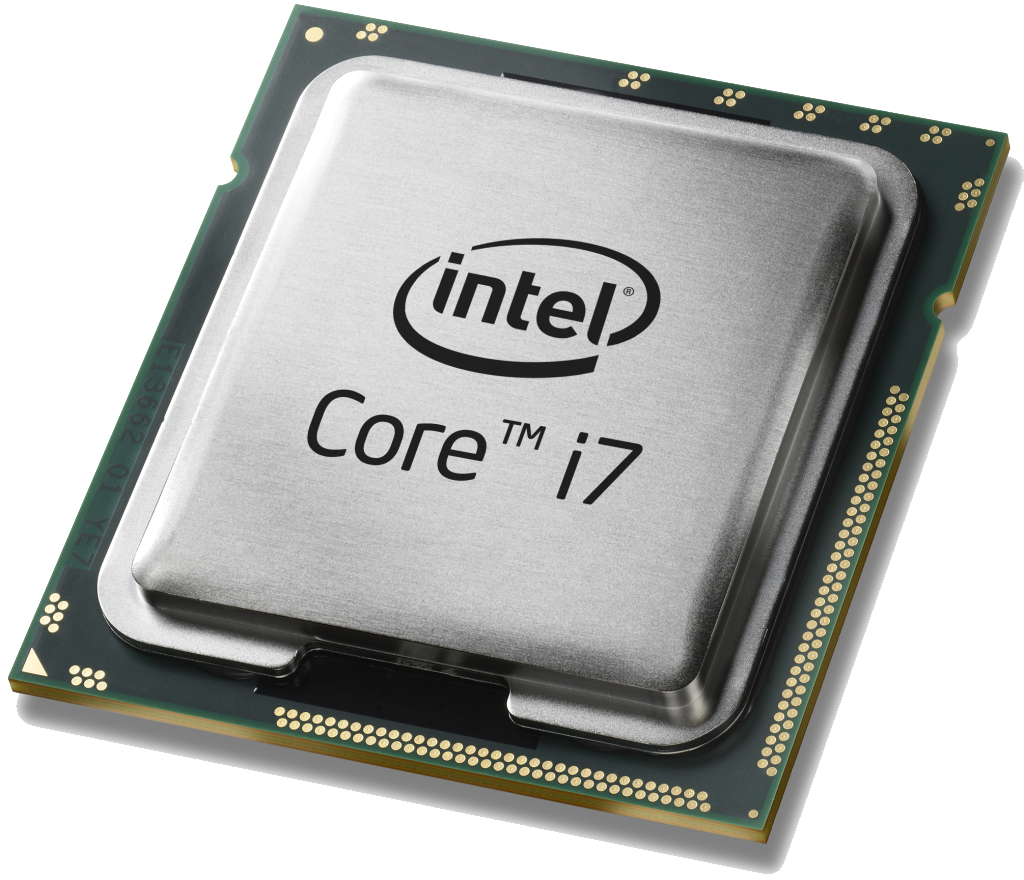