For those of you that are not familiar with Superluminal Stardust After Effects plugin let’s have an overview. As mentioned before Stardust is a Modular 3D particle system for After Effects. Further more tt has an easy to use node based user interface and ships with a host of presets to create stunning effects. Therefor you will find 6 great stardust tutorial which you can use for your future projects.

If you want to try it out there is a trial version or you can purchase it from this link.

What is really great about Stardust’s 3D particle system is the modular concept. This allows you to easily create impressive effects which otherwise would be really difficult to achieve. Let’s see some features of Superluminal Stardust.

At the moment of writing, the current version is 1.4.1. The main features are the following:

This is a really great tutorial for creating videos with the topic of biology. As you will see Stardust offers you quite enough elements to construct these kind of footage. The end results can blow your mind, because these kind of footage can be really difficult to see in nature.

If you have technology in your mind this is a great tutorial. The end result will be amazing. I really recommend to check out this tutorial.

Motion is the keyword of this tutorial. More over Stardust has a really great physics engine to simulate particle motion or movement.

The following tutorial is one cool tutorial which even I am interested to check out. It is really amazing how the guys from Superluminal are able to create scenes which will be really difficult in After Effects only.

This tutorial will kick as. I have tried it out. But I need you to pay attention. Consequently it is resource thirsty. With an Intel I3 and 8Gb of RAM you will not be able to have anything called normal workflow. Rendering takes ages. But the end result is great. Believe me.

Last bust not least we have a really interesting tutorial. Even I am interested in creating a similar footage with the below tutorial. Let’s see what the end result will be. 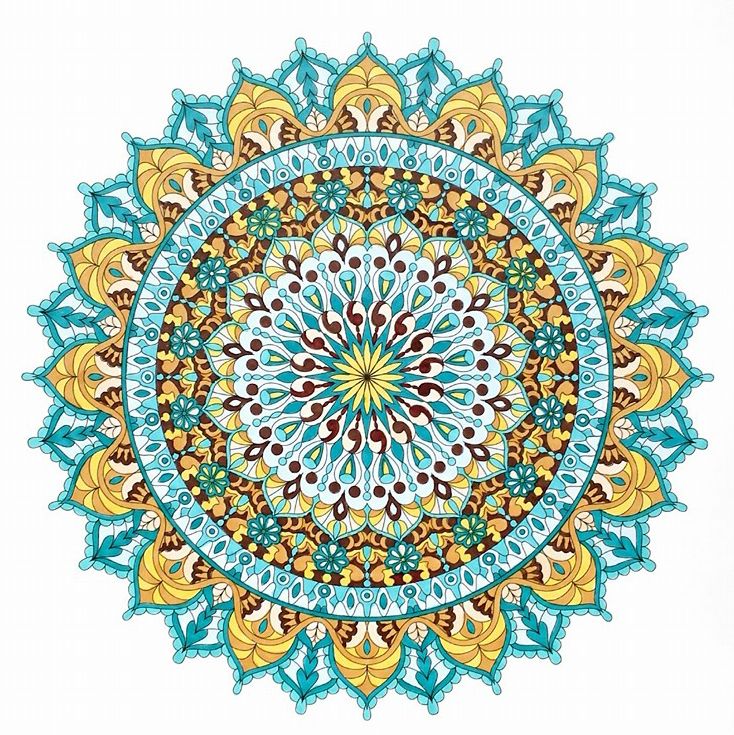